The only Saddle Maker in Japan.

Somés, based in Sunagawa Hokkaido, deals in the production and sales of hand-crafted leather goods. For half a century, they have specialized in making saddles, and have used their techniques to make and sell bags and other leather items. They have five stores sprinkled throughout the island, and specialize in everything from sales to repairs, performed by highly skilled staff.

Somés was first established in the city of Utashinai, in 1964, and have continued the craft of saddle-making from the beginning of the reclamation of Hokkaido, which they have passed on to generations, and to the present. Their saddle-making in the early years, specifically meant for overseas sales in the US, was rewarded by an award for their contribution to exports, by the Ministry of International Trade and Industry. After the oil shock in the early 70's, and harsh effects of the constantly fluctuating exchange rates, the company became more focused on domestic sales; at the same time, cultivation of alternate sales channels and the production of bags and other smaller leather items began.

The Dulles Bag, has been the best selling item for 30 years at Somés Saddle. Through trial and error, functionality and ease of carry were carefully considered, while keeping the standard shape of the bag. It is indeed a flagship product that continues to evolve, as the user's needs and requests are taken into consideration during production. 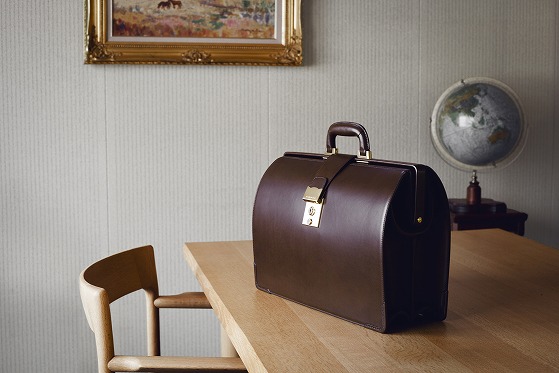 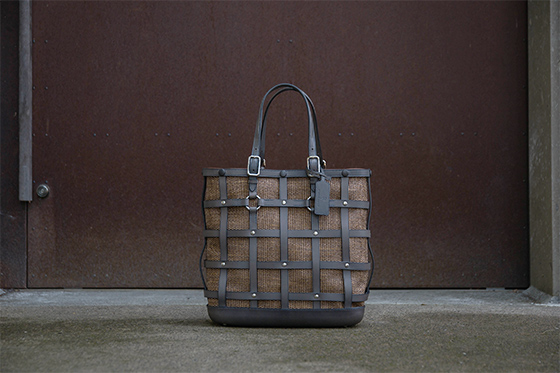 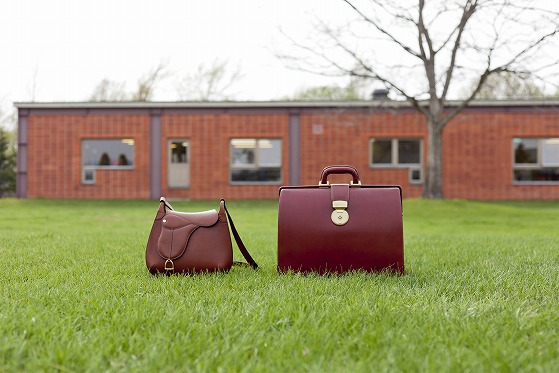 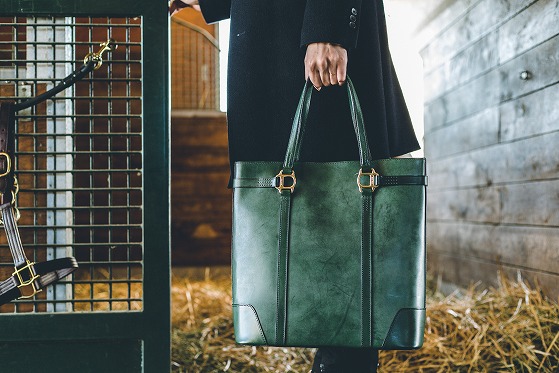 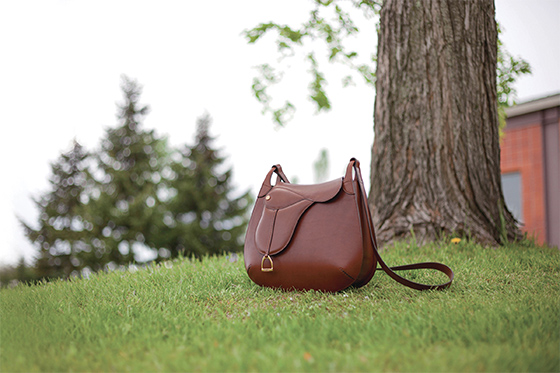 The Somés Saddle Co. main office and factory stand on the Sorachi Plains, facing the Pinne Mountain Range in the distance. Horses graze lazily in the inner courtyard, and numerous guests come to visit the showroom on the weekend. 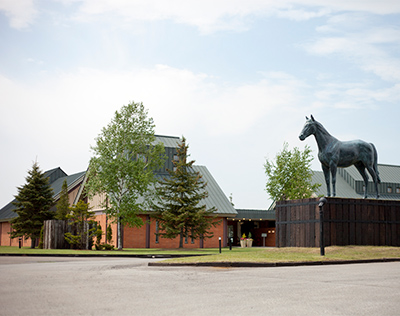